On March 15th 2008, five resolute freshmen at the University of Miami united to found the Delta Epsilon Psi Nu Colony at their school. Their desire was to establish a South Asian fraternity on their campus that would excel in leadership, scholarship, and philanthropy; and would set an example for other students and future classes to look up to. Throughout their journey, they acquired the values of brotherhood, discipline, and commitment; and were honed to become leaders as they strove to become part of the prestigious fraternity. Although their goal was initially looked down upon by many skeptical eyes, the five brothers became the pillars of strength and value that overcame all opposition and doubt, and soon their dream was realized as they saw the creation of their colony at the University of Miami. United and determined to fulfill the dream of the original founding fathers, the brothers are now recognized in their school as some of the greatest leaders and scholars, and aspire to gain recognition from their school and community as the leaders and philanthropists that the world respects today. The brothers continue to persevere to earn respect and honor not only for themselves, but for all of their brothers in the venerable fraternity of Delta Epsilon Psi.

On August 3rd 2013,  Delta Epsilon Psi Nu Colony was granted the pleasure of receiving Chapter status by the National Council at the National Convention 2013 in Austin, Texas. This prestigious achievement was a recognition of the hard work the brothers of the chapter had been engaging in for the past 5 years to ensure they continually upheld the three pillars that the fraternity is built upon.

The 5 Founders of Nu Chapter: 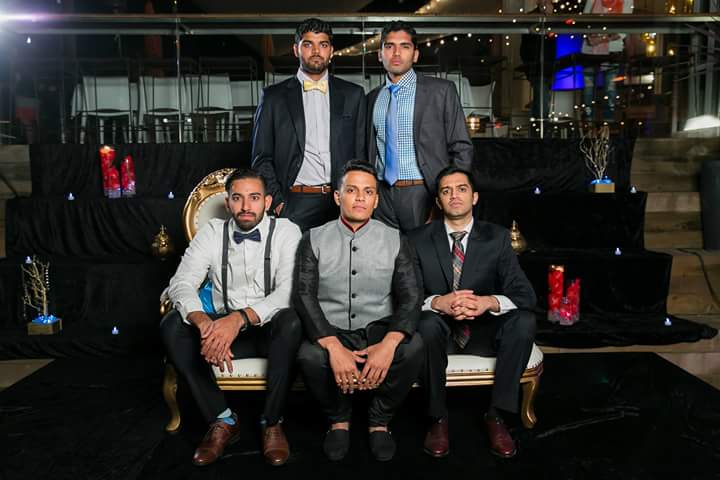 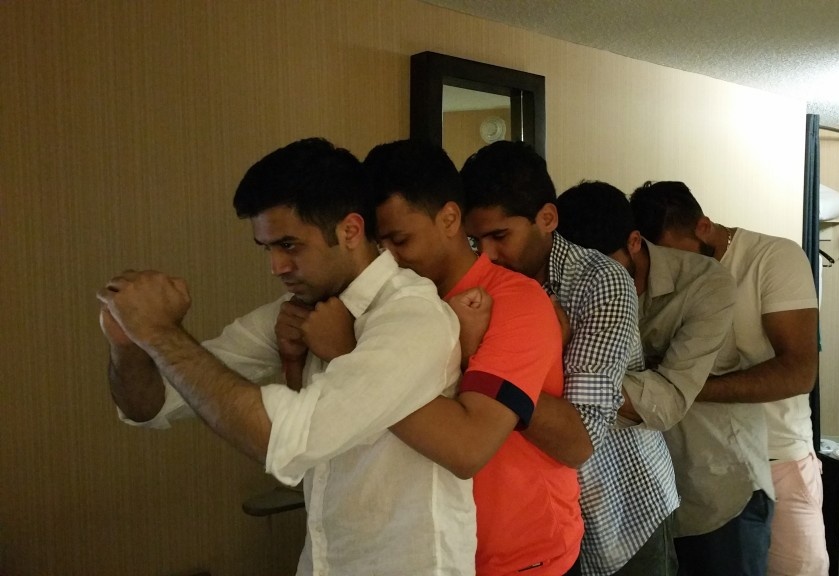